Today, we had an opportunity to travel by a new bus made by the Mobilis group, which started performance of a 7.5-year contract to operate public transport in the capital. Fifty articulated and fifty nine-meter long buses entered the streets of Warsaw. All of them meet the highest European emission standard Euro VI and will offer very comfortable travel to passengers. Within preparation to performance of new contracts, the company modernized and expanded its bus depot, which will allow for long-term maintenance of the fleet keeping all buses in good condition. 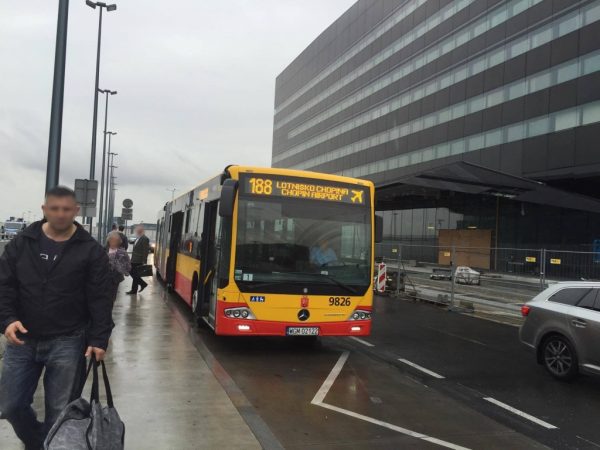 The contract signed by ZTM with an independent operator assumes adding a hundred of modern buses and delivery of eight spare vehicles (four Solaris Alpino 8.9 LE and four Mercedes-Benz Conecto G buses), which will serve as substitute buses in case of unplanned events and scheduled maintenance repair. The vehicles will be assigned to different routes in the city, within the limits specified in the contract, i.e. about eight million vehicle-kilometers a year.

“Within the contract, we offer not only modern buses. Equally important are the aspects related to their performance, meaning our employees. Our drivers and supervisors passed exams certifying their skills with no problem, technical workers had undergone proper training, and managers are well aware of requirements that have to be fulfilled. All personnel dedicated to service of these contracts are employed as full-time employees within employment contracts” – informs Dariusz Załuska, General Manager of Mobilis Group. 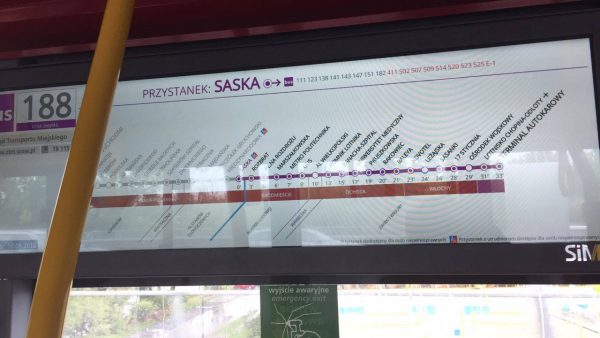 The new buses guarantee the highest standards in the scope of ecology and safety. “Buses delivered by Solaris are powered by engines meeting the most stringent emission standard Euro6. As regards the level of safety in buses, it is increased by its monitoring system consisting of as many as seven cameras. They record in both passenger space and driver’s cab. They monitor everything that takes place in front of the bus, behind it and on the side”
– says Andreas Strecker, General Manager of Solaris Bus & Coach

Vehicles are also accessible to wheelchair users and passengers carrying children in strollers. “Engines in all Conecto G buses are built-in in such a way that they offer full lowering of the floor from the front entrance to the back. In addition, all vehicles meet the most stringent emission standard Euro VI, with emissions practically at the limit of detection” – says Antonio Cavotta, General Manager of EvoBus Polska.

In addition, as standard, vehicles are accessorized with air conditioning, monitoring, ticket machines, LCD displays with passenger information, and stop announcement system. An important convenience is dynamic passenger information system. “All buses feature the most advanced dynamic passenger information systems and systems facilitating location of vehicles and efficient fleet management. In addition, the buses operated in the capital use also monitoring system made by SiMS, which along with our own software gives a lot of possibilities, including online preview for recordings, which in the surrounding reality report increasing use and play a major role in passenger safety” – says Anetta Knitter, General Manager of Zakład Elektroniczny SiMS.